Online sales now available. Local pick up IS NOT available in Newtown NSW this Friday 7th Feb. For photographers who dream in B&W Dismiss 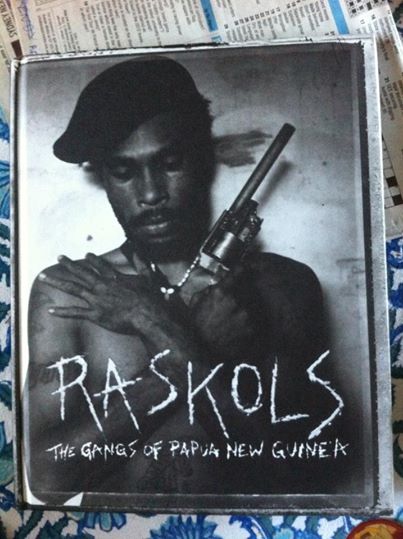 Wow, two posts in three weeks. Carisse would be proud….

I received my copy of Stephen Dupont’s RASKOLS book which I think we made the first folio way back in 2004 or so. All 20/24″ on the Foma Warmtone. He then scratched the txt into fogged black paper and added some colour with red Indian ink. I suggested he use his own blood, but he wimped out…..

So one month back in the dark and I was a tad worried about business. So far though I have processed well over 250 rolls / sheets of film and made over a 110 prints (includes work + proofs). I was thinking of taking MORE holidays

Next out the block is Andrea Francolini’s exhibition prints with a mural or two in between, exhibition prints for “The Gathering” at GOLD ST STUDIOS, a final folio of Tobi Wilkinson’s “Gyuto’s Monks” work and a start on Dupont’s “stray dogs in Bucharest” from 2001. He’s only been waiting since November last year!

Last but not least, the new FOMA order arrives in a few days for those of you waiting on supplies and I’ll be offering a discount on the NEXT delivery due in April for all advance orders.

Have a great safe weekend, Chris 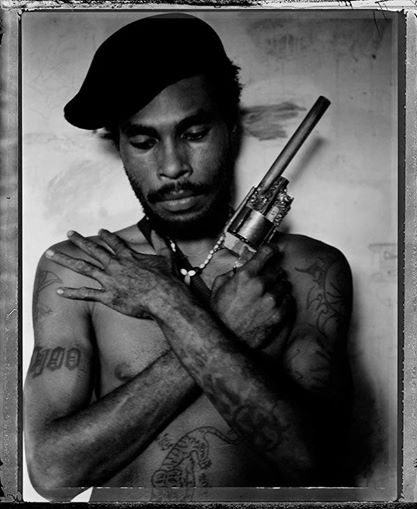 I printed an edition of 20/24″ prints for the original folio way back in 04/05′ I think. 24 Prints which Steve then hand bound and placed into a custom made box. Pretty sure the NLA snapped one up….

The October release published by PowerHouse sees the Raskols work put together in a beautiful hardcover copy 8×10 inches, 144 pages with an accessible retail price of $30.00.

To read the official press release for the book’s publication follow the link below;

a preview of the book itself can be viewed here

from the series Raskols, by Stephen Dupont

Located in the Hunter Valley. ONLINE SALES ONLY. Pick up now available on Fridays in Newtown