CURRENTLY ON ANNUAL LEAVE UNTIL OCT 5th Blanco Negro: For photographers who dream in B&W Dismiss 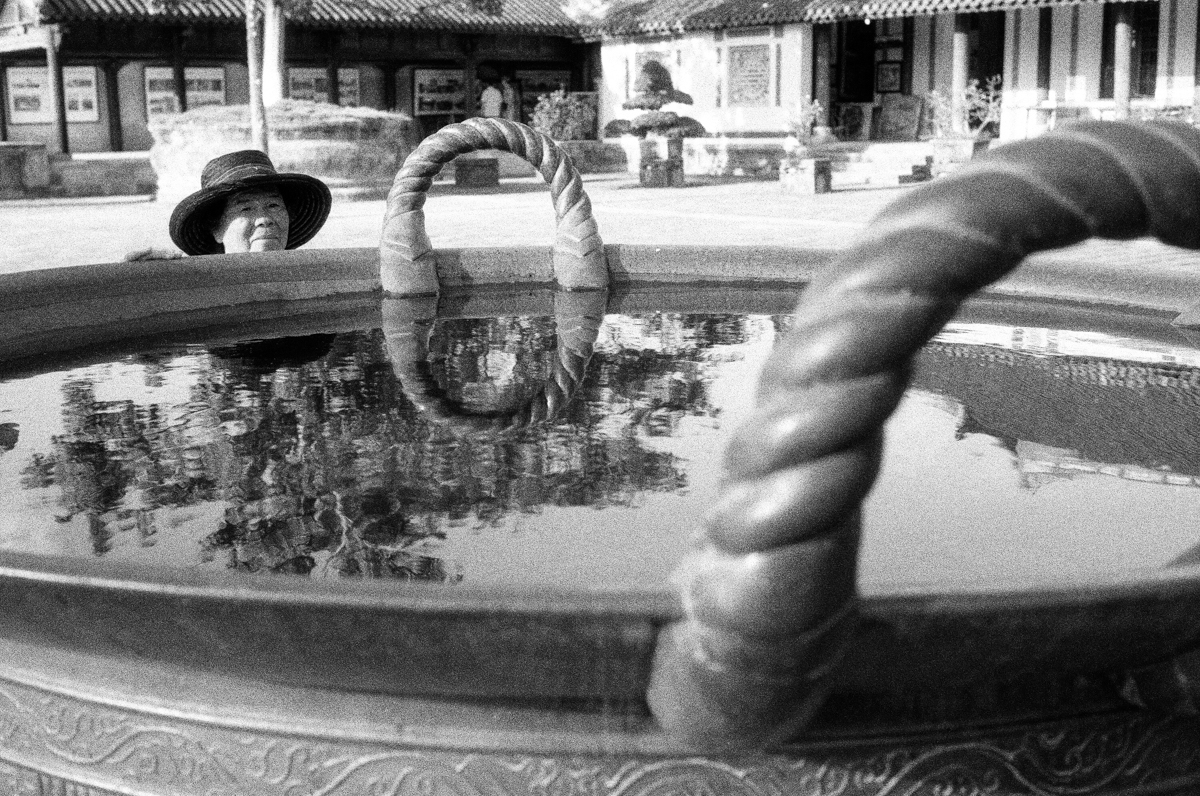 After the unfortunate demise of my two favorite bw films, Agfa APX 100 and APX400, I was very happy to find a similar substitute made by Foma.

Its 100 Classic and 400 Action films give me a similar grain structure to APX, nice tonality and gorgeous skin tones. So, as you can imagine, I was very pleased to hear that Foma was releasing a new film, Retropan 320 Soft. Great news indeed, especially in a day and age when not many new emulsions hit the market. Chris Reid from Blanco Negro kindly gave me a bulk roll of the new film for testing, along with the Special Retro developer, released to process this unique film.

Initial tests with the film and developer have been promising. Most of the film was shot at box speed (320), and the developer was used without dilution. Doubling the development time and using minimal agitation (continuous during the first minute, and after that 10 seconds every 3 minutes) I could keep the grain size to a minimum whilst gaining additional sharpness. The negs came out with a very distinctive and lovely retro look. Some people might argue that it’s not the sharpest of films, but I think that’s one of its features. This film shines in portraiture, rendering skin tones beautifully and with a pleasing tonality. Highlights have a nice glow, but in high contrast scenes there is some halation present. Maybe a design characteristic of this film?

So, will I be using it in future projects? Definitely. It even might give me an excuse to do more formal (and informal) portraiture. I think Foma is consolidating its line of black and white film, giving us this time a more specialist product. And please Foma, have it available in 120 ASAP!

Thanks again to Chris Reid for supplying the film and developer.  Check out Blanco Negro’s online store to try it yourself, and kudos to Foma for making a film with lots of character!

B&W mural printing, short and long of it… 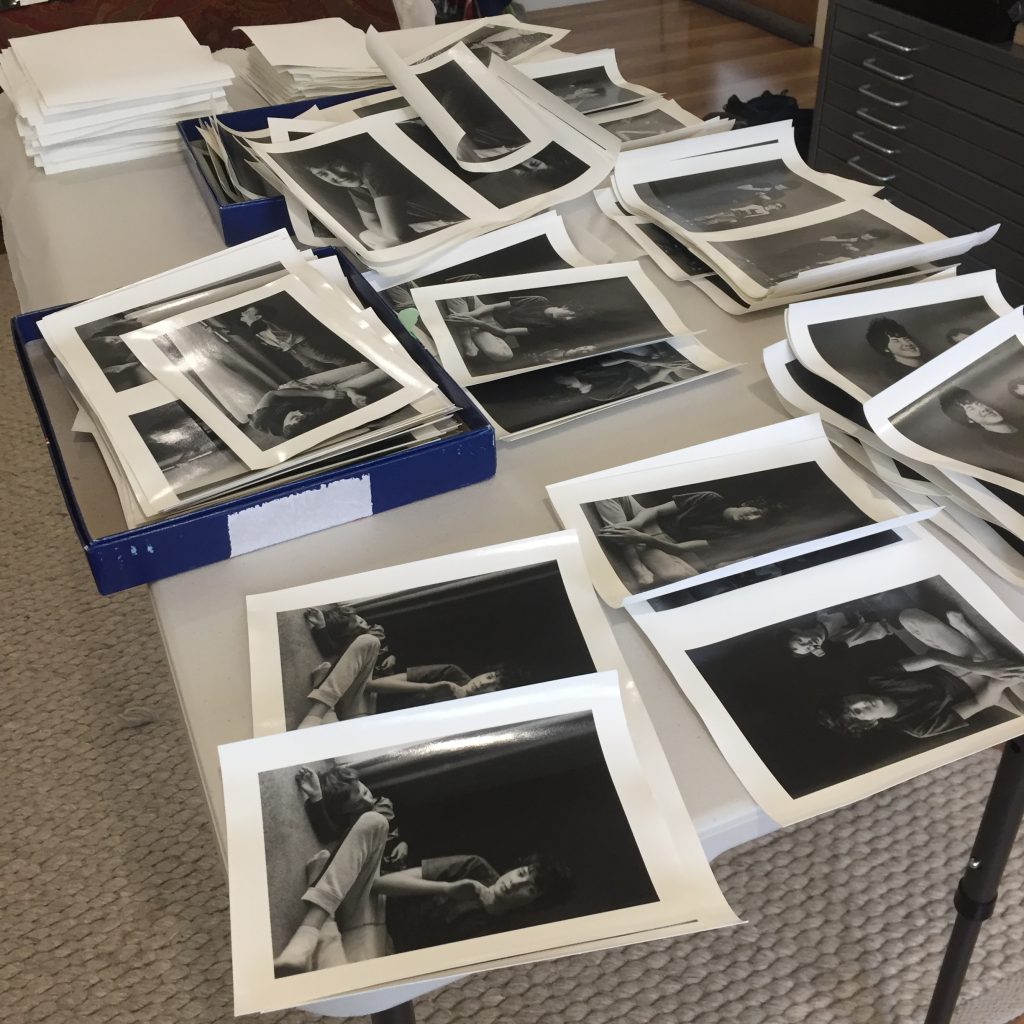